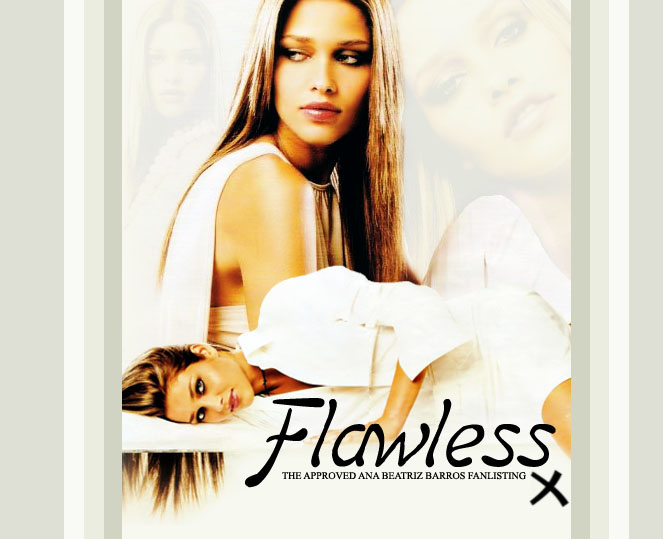 Ana Beatriz Barros (born May 29, 1982 in Itabira, Minas Gerais, Brazil) is a Brazilian supermodel. She moved to Rio de Janeiro and grew up there.

She was discovered by the Director of Elite Model Management who was vacationing in Brazil. In 1998 she won the Brazilian Elite Look of the year and was placed second at the International Elite Look of the Year. Then she was given an offer by Guess? for which she is well known.

She has done advertisements not only for Guess? but also for Victoria's Secret, Chanel cosmetics, and Jennifer Lopez's JLo fashion line. Barros has been in shows for the likes of Valentino, Missoni, Gucci, Christian Dior, Versace, Dolce & Gabbana, Michael Kors and many more prestigious fashion houses.

She currently lives in New York.